We were asked by The Highland Council to design and produce a new interpretation panel based on the three historic statues “Faith, Hope and Charity” that have been returned to Inverness. 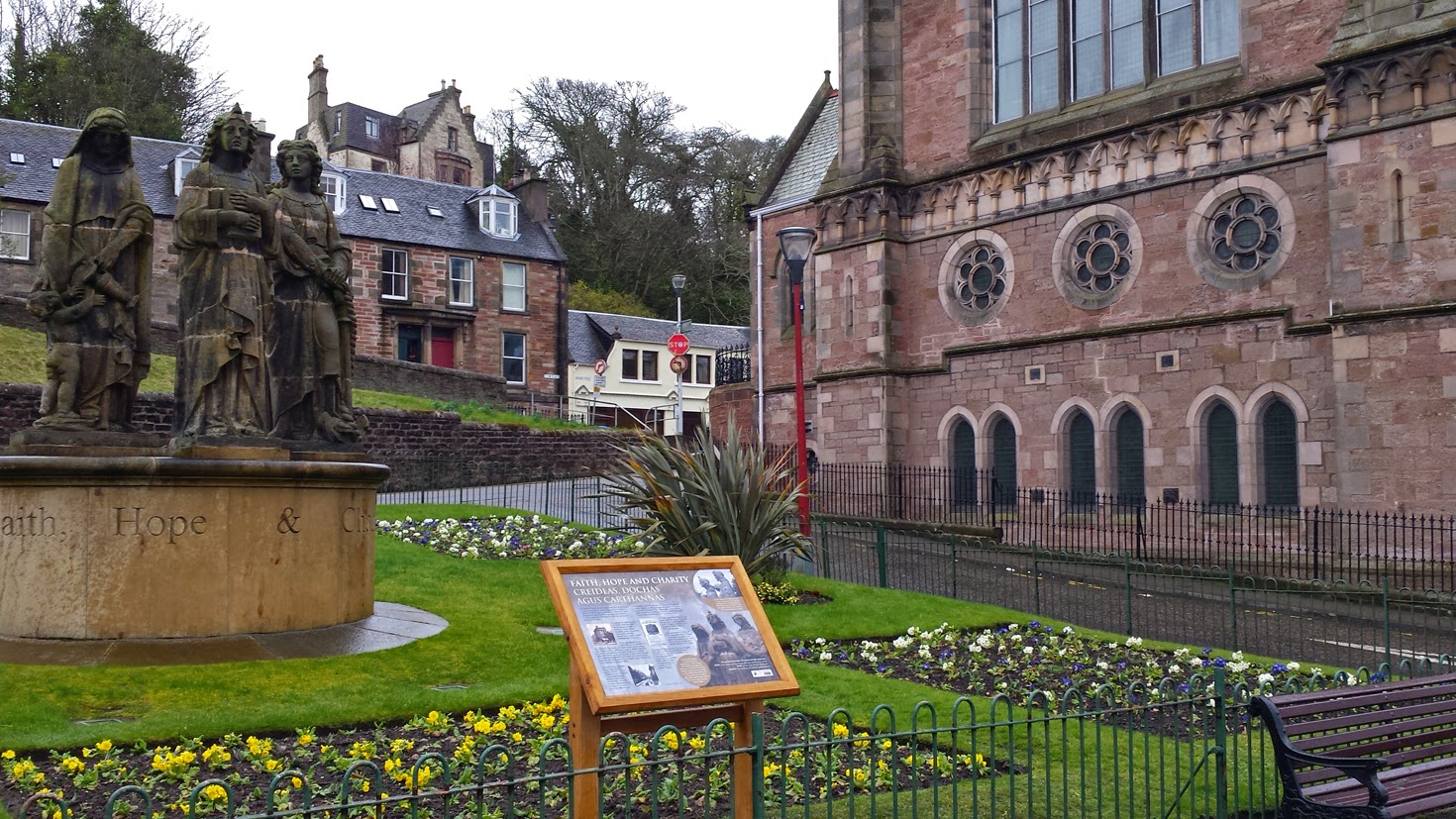 The YMCA commissioned a new building in Inverness in 1869 and a very grand building it was, with Roman columns and needed something suitable to stand on top. Local sculptor Andrew Davidson was commissioned to produce the statues and The Three Virtues, as they are also known as, were born.

They remained there until 1955 when the building was demolished. Luckily an antique collector spotted them in 1961 in a surveyor’s yard. The council purchased them in 2007 and a ceremony was held in 2011 to mark the rightful return of these prominent statues. Our interpretation panel now stands proudly in front of them.

We were fortunate enough to have historic images supplied by the council, which really helped. Muted tones in keeping with the archive pictures were used to help showcase these fantastic statues and tell their story. 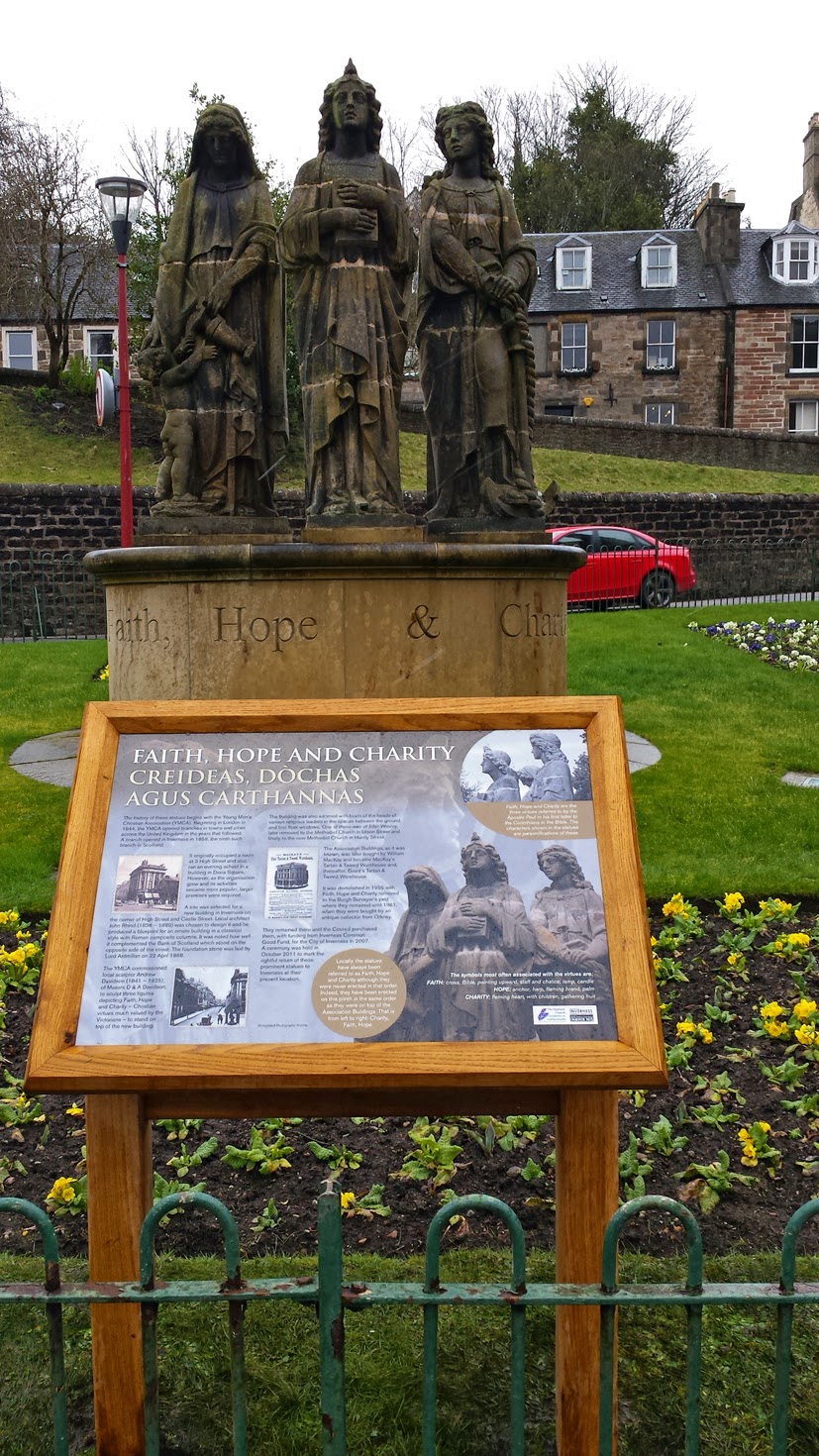 For the technically minded the graphic was encapsulated into glass reinforced plastic and mounted into a beautiful oak lectern frame.
Posted by Alan Jones No comments:

Definitely going to get me one of these!

Posted by Ellen Parzer No comments:

One of our more recent projects was Bws About, a new promotional campaign to raise awareness for people to have a day’s unlimited travel within Denbighshire and Flintshire.
We designed a brand identity, leaflets, posters, leaflet dispenser, ticket wallet and stickers which all helped to get the promotion noticed.

Want to see more? The complete case study can be found on our website.
Posted by Ellen Parzer No comments:

We’ve all seen them, sometimes even had to use them: those cheesy, staged and unnatural looking business pictures where men and women in grey or dark suits act out various board meeting scenarios. You can spot them immediately in any design and that’s probably why their reputation has suffered.

But they are coming back big style. 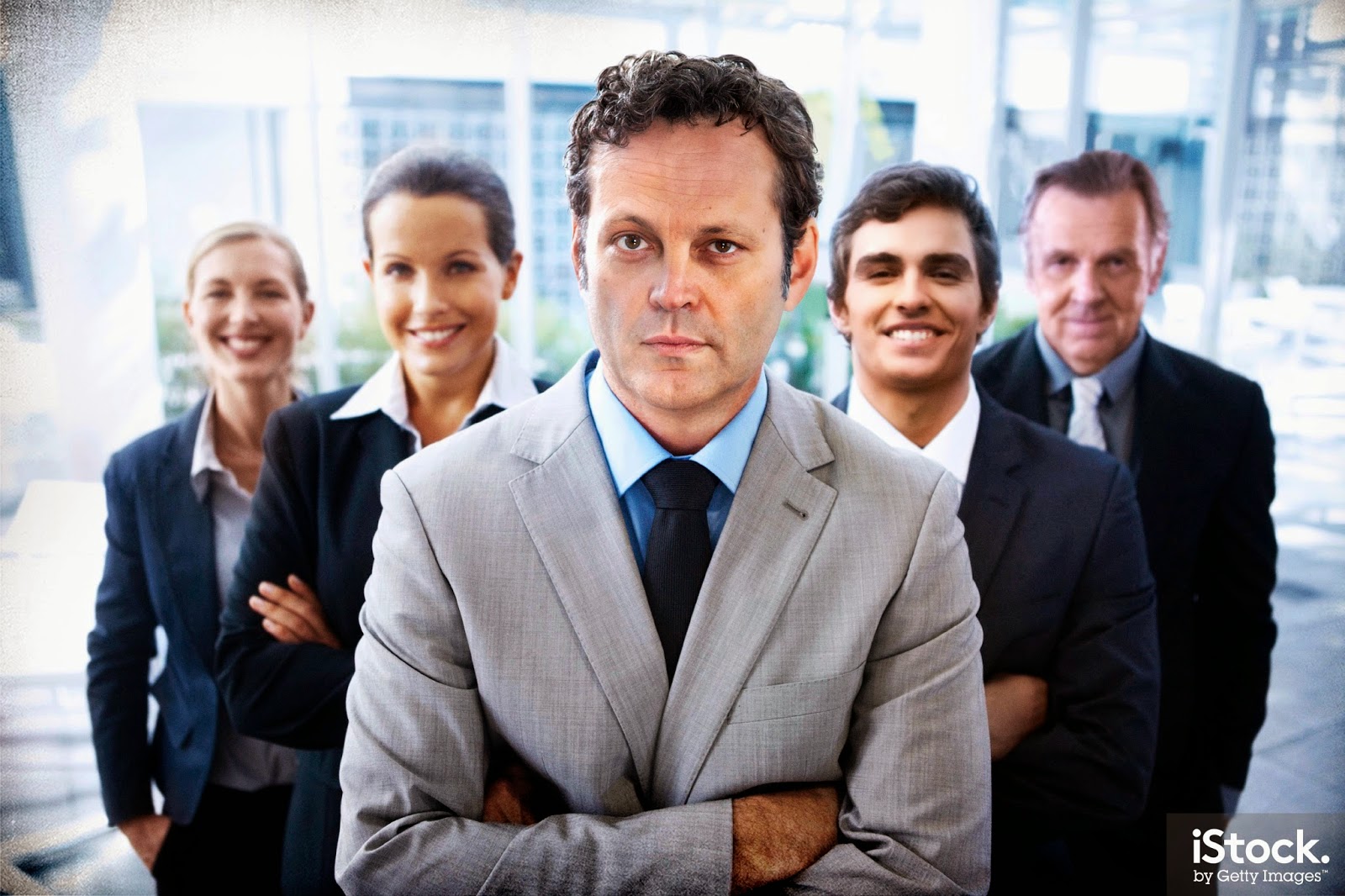 iStock by Getty Images has taken this kind of stock photography a step further and teamed up with Twentieth Century Fox to help promote their new movie ‘Unfinished Business’, creating a set of hilarious stock images featuring Vince Vaughn and his co-stars. 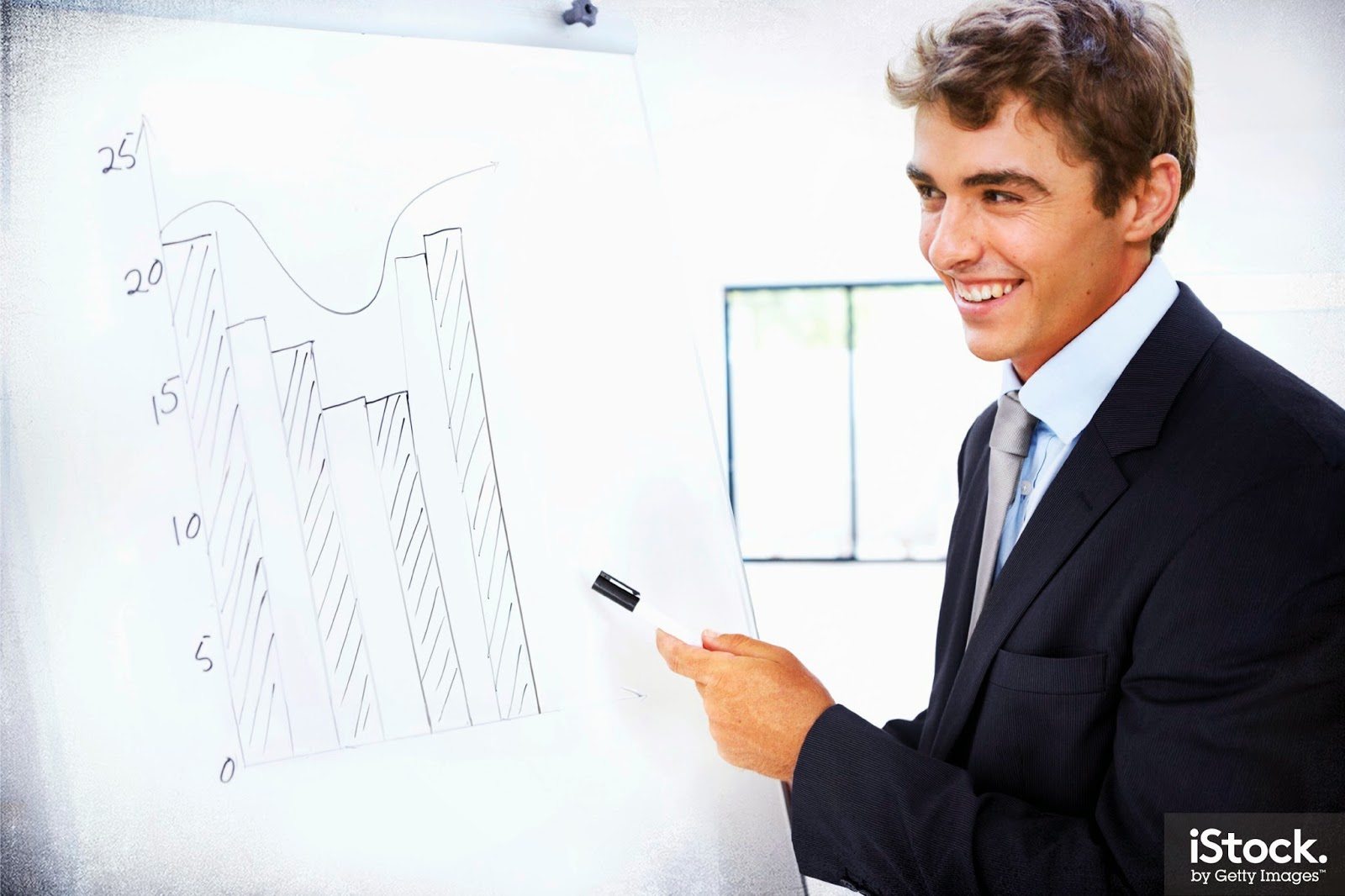 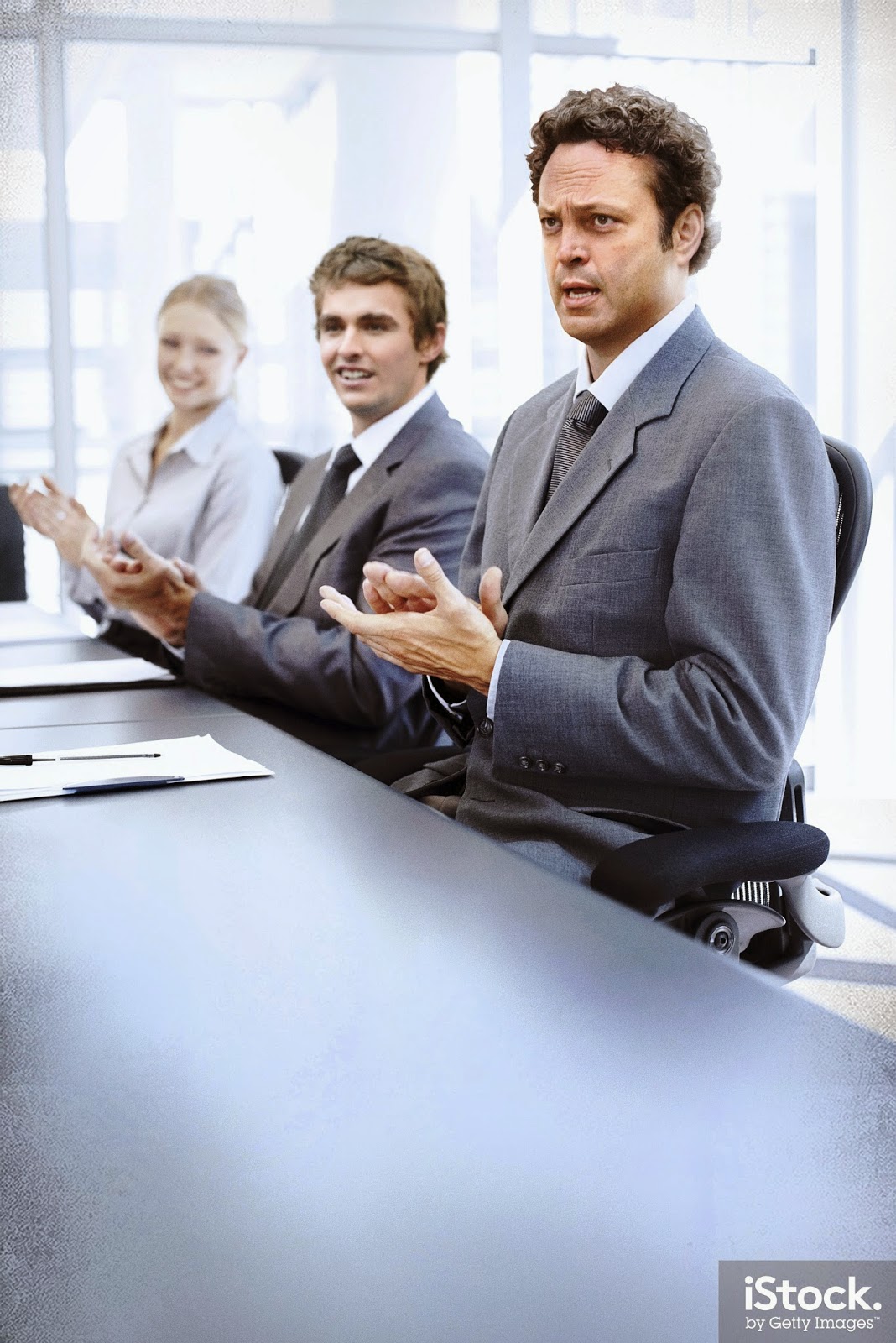 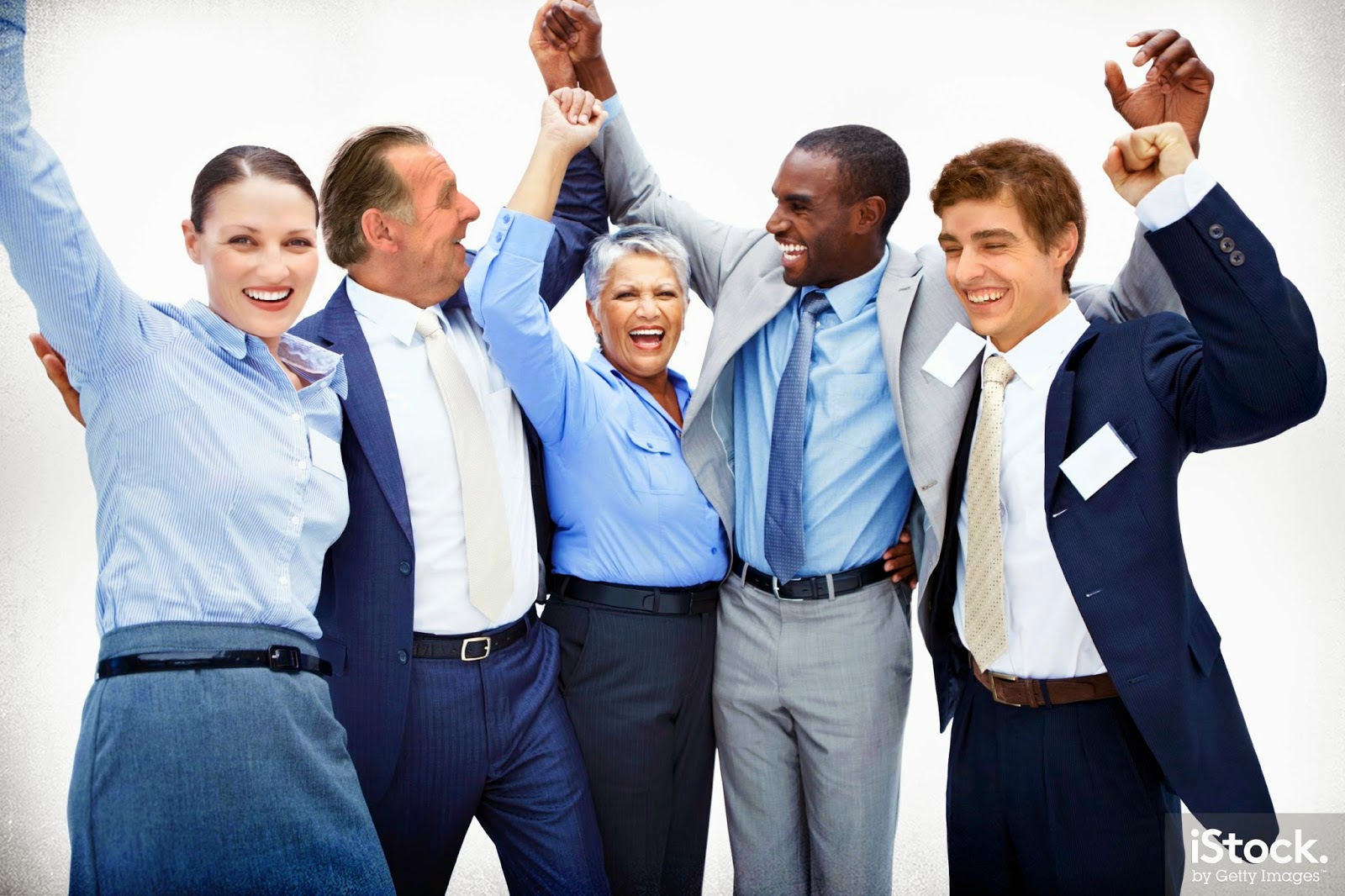 For a limited time only, you can download them for free from Getty Images. There will be further additions so look out for #StarStock to not miss them.

Maes y Pant is a beautiful forested trail located on a former quarry site, built to improve the environment for wildlife, encourage biodiversity and provide safe footpaths and benches for families, schools and other groups to use.

The site is now owned and run by Maes y Pant Action Group (MyPAG). As we are local to the site we were asked to design and produce a range of communication materials to encourage visitors and raise awareness. 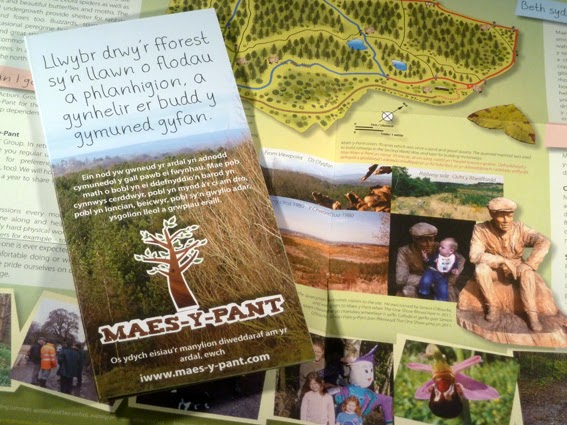 We designed a new brand, an A3 folded to a DL bi-lingual leaflet and four interpretation panels. To get the right look and feel for the interpretation panels we decided to use a series of illustrations which were created by Alan in coloured pencil at A4 size then scanned in. 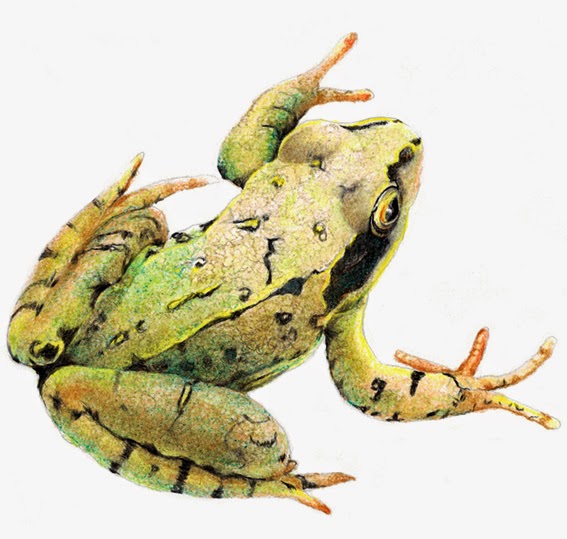 Each panel focused on different aspects of the site, the pond, trees, flora and fauna and the woodland gym. In conjunction with the illustrations, the panels are very informative and give insight to the surrounding area. 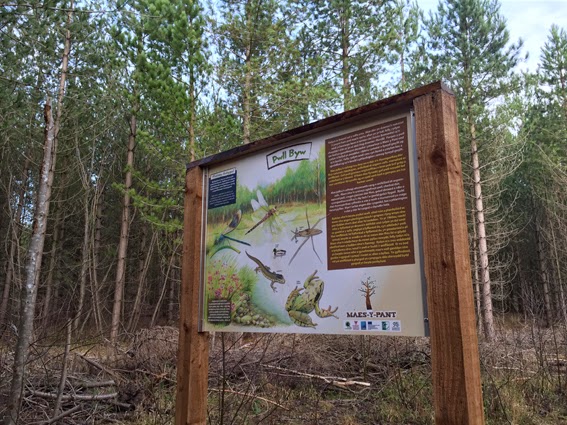 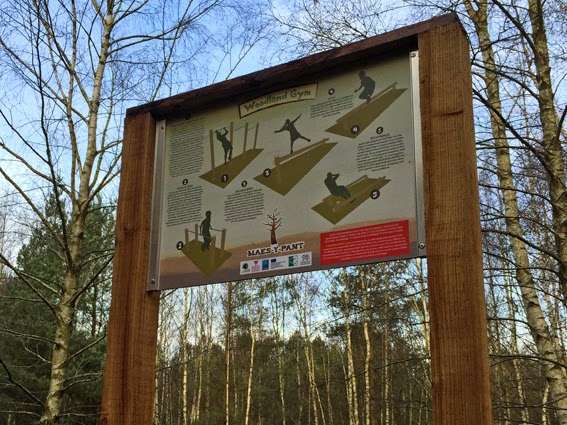 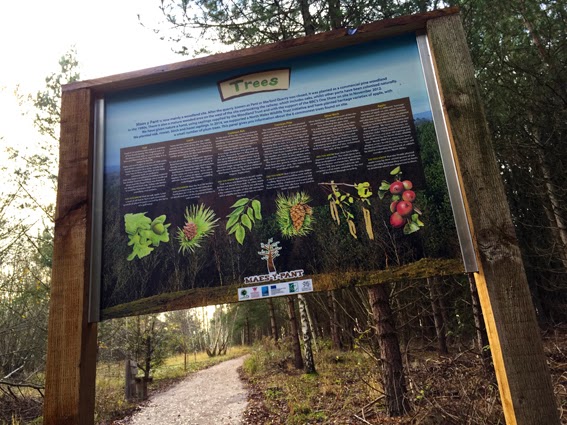 We had great fun producing these and I think you will agree they look great!
Posted by Alan Jones No comments:

Showcasing walks in the Scottish Highlands

If you like walking and the Scottish Highlands we’ve just got the right thing for you. Working with The Highland Council we designed and produced a leaflet showcasing walks around Strathpeffer and Ullapool. To make sure nobody gets lost, we illustrated main maps based on various sources including OS maps that were double checked by local rangers. Colour coded walk routes with brief descriptions and information on length, time and difficulty ensure that the walker knows what he’s up to and where to take the right turn.

To show as many routes as possible together with some images of the beautiful scenery we designed the leaflets as an A3 folded down to a DL size (99mm x 210mm) so that it fits neatly into a map pocket.
Posted by Ellen Parzer No comments:

We were asked by our good friends at Wrexham Hour to design them a new logo to maximise their online presence. Well, you know us and logos, as soon as we had the request we thought about it for at least a millisecond before the creative juices started to flow (mental note: Never get in the way when the juices are flowing).

During this process fuelled by copious cups of coffee, various banter was heard in the studio - “ Has it got to say Wrexham Hour?”  “The letters don’t make a nice shape”  “What has Wrexham got that looks nice?”  “It’s for who?”  “ What about a sheep?”  “Pint of lager maybe..?” and other thought provoking and inspiring genius comments. 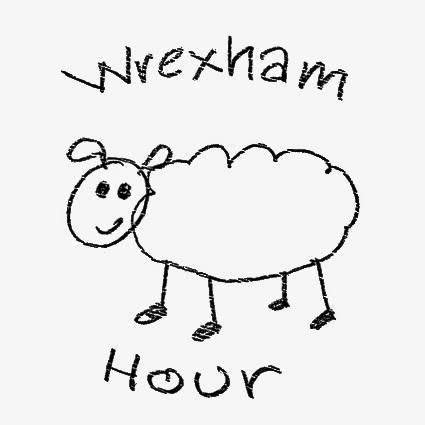 Then after many sleepless nights, much wringing of hands and several packets of painkillers for the brain overload - like a bolt from the blue inspiration struck!

Designs were feverishly drawn up and shown around the studio for design critique which commanded educated professional comments such as “That ones c***”  “What is that?”  “ It would be great if it was for a farm” and other such treasures.

When we had decided on the final ones (incidentally all done by Ellen as Dave and Alan’s pathetic attempts fell at the first hurdle) they were submitted for approval by the Wrexham Hour panel of judges and within minutes a final version was approved - and here it is!

We would love to know your thoughts, please send any comments to us, which will of course be treated in strictest of confidence and filed away forever. 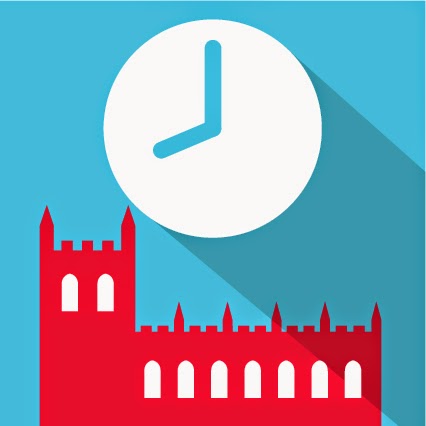 The Mako Team (but mostly Ellen)
Posted by Alan Jones No comments:

We are a perfectly formed design agency based in Wrexham, North Wales.